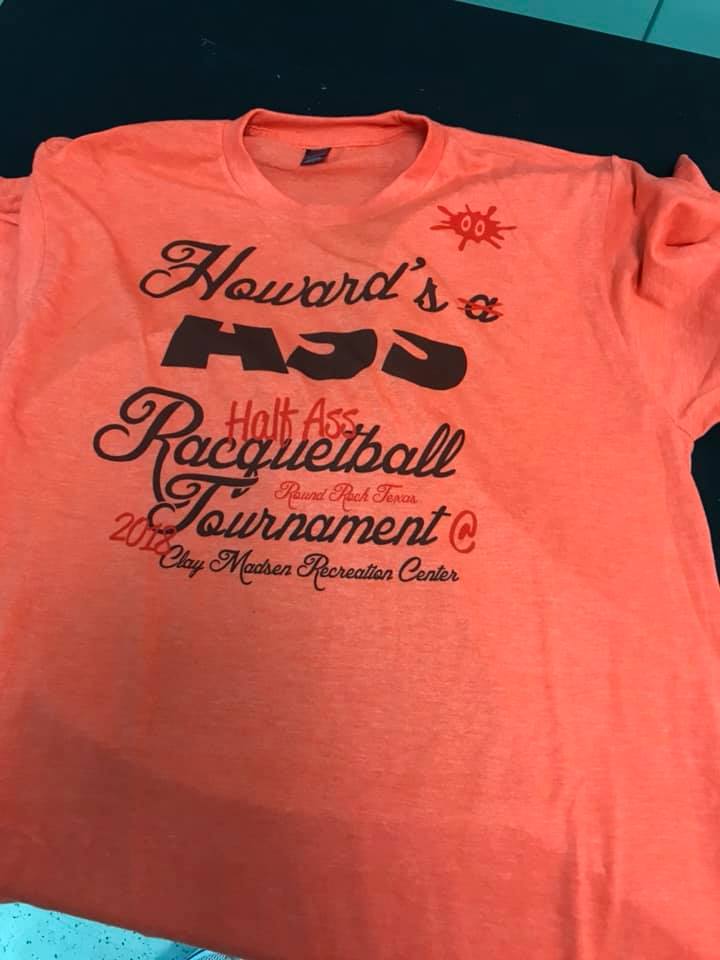 Divisions were played as round-robin or pool play depending on number of entries.
Matches are two games to 11, no tie-breaker.
If pool play, then a semifinal and final can be played as well, same match structure.

Goat Sports Performance broadcast many of the matches on Sunday with Texas Racquetball Association. The event was sponsored by Fix My Racquet and Splathead Sportswear.