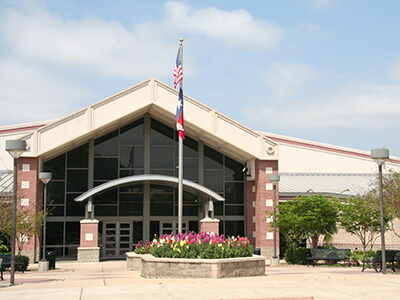 The Sugavan Open was held August 4th and 5th, at the Clay Madsen Recreation Center, in Round Rock, Texas.

You can find the full results for every division here:
http://www.r2sports.com/tourney/tourneyInfo.asp?TID=29320

Daily Racquetball broadcast matches on both Saturday and Sunday via Facebook Live.